‘Sports Science’ is a popular buzz-term around league offices across all major sports. Thanks to advancements in medical testing and wearable tech, coaches can now peer deeper into a player’s performance than ever before. In fact, they can look right inside a player’s body and analyze his breathing, heart rate, hydration levels, etc.

Currently there are several platforms which deliver sports science data, but there exists an underlying issue with each of them: none combine every variable of a player’s medical reporting into one single platform. So if you’re a coach, and you want to study your players’ hydration levels in combination with his weight gain/loss and overall wellness, you have to potentially use multiple platforms to access that information.

Until now, that is…

We at RockDaisy decided to address this problem head-on by creating a Sports Science Module, which serves as an ancillary component to our current RockDaisy data reporting and distribution platform. Our module delivers data across all spectrums of scientific analysis, and stores that information in a single place for users to access at-will.

For example, users can store and analyze data on the following metrics:

As with all RockDaisy products, our Sports Science Module contains a streamlined user interface that makes it easy to navigate. We created this platform specifically for those who aren’t technically inclined, so users can aggregate and refine search criteria or customize their interface without having to rely on the IT Department.

As data analysis grows more sophisticated, trendy terms like ‘Sports Science’ will eventually become mainstream. The more of a jump teams get on data acquisition and visualization, the better positioned they will be when this stuff really takes off in the near future. RockDaisy’s Sports Science Module is a simple and effective way for teams to nab that all-important edge over the competition. 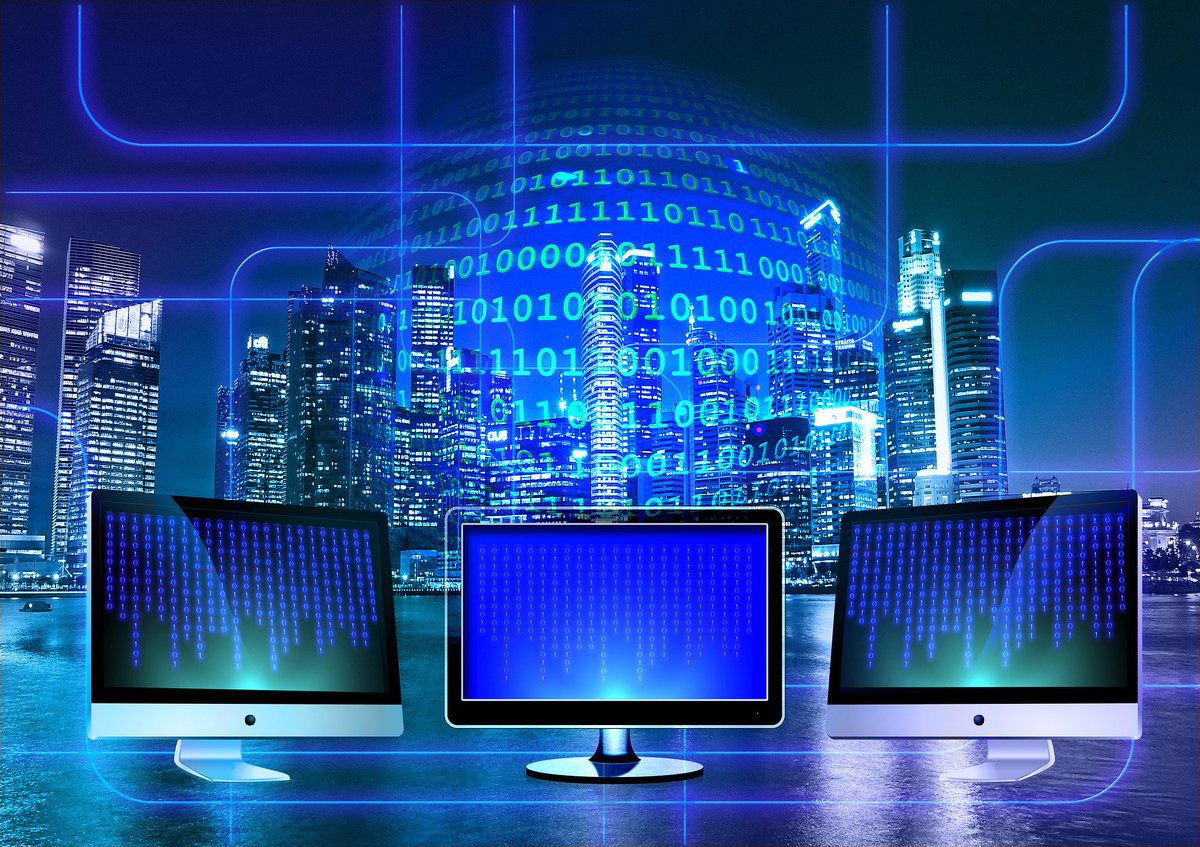 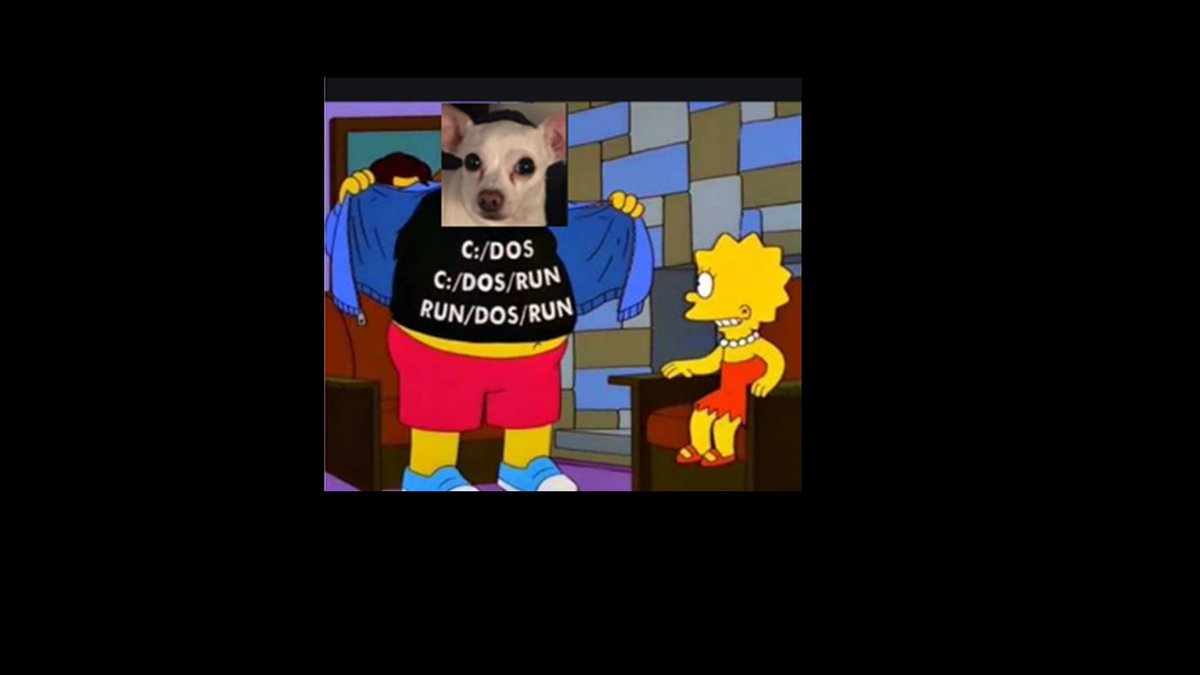