As teams gear up for playoff runs and bowl appearances, fans of all stripes are analyzing stats and figures to try to determine their favorite team’s chances of winning it all. Well, we thought it might be fun to toss out some hidden stats, which most fans might not be aware of, but which can make or break a team’s season.

Following are 3 hidden stats that every football fan (and coach and player) should keep in mind:

Those are some hidden stats that we’ve come across during our tenure working for the NFL League Office. Got any others that we missed out on? Feel free to share in the comments section below… 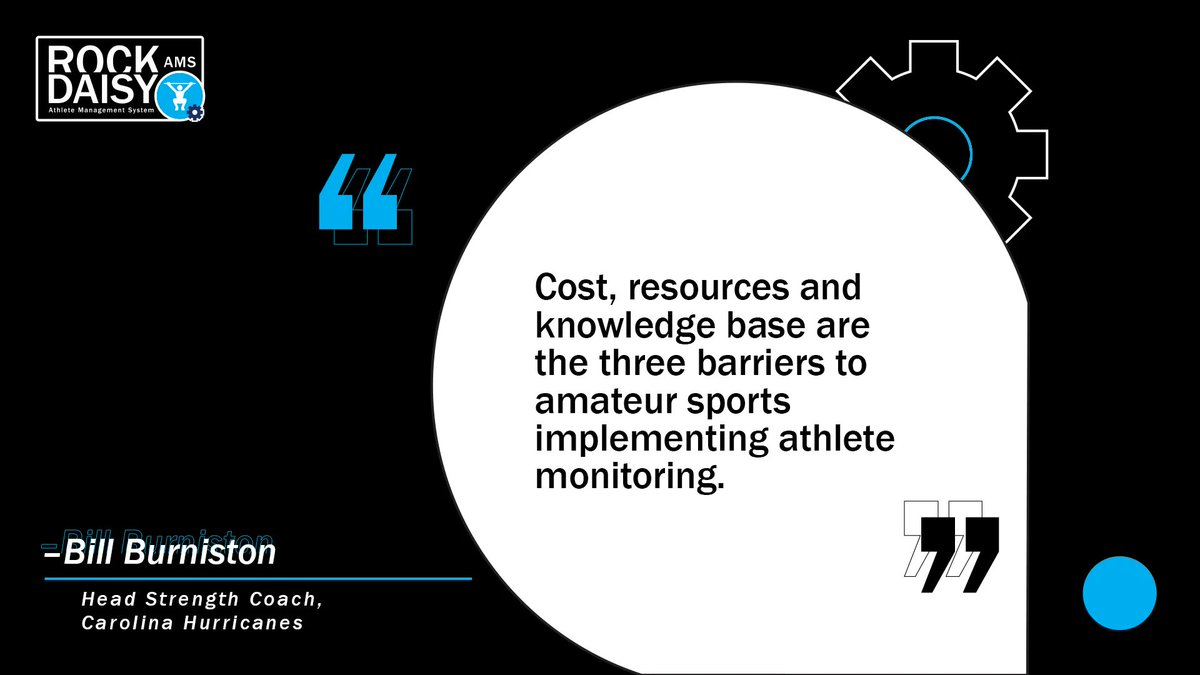 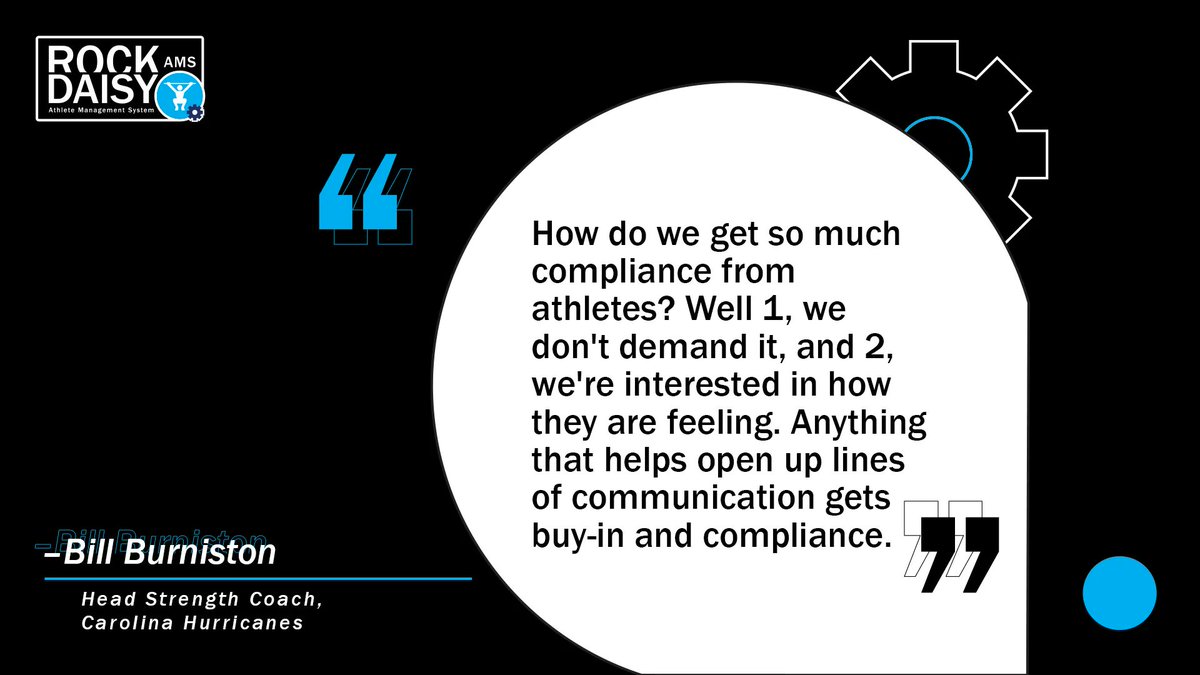