From Venture Capital investment to streaming services to a host of big name entries into the Sports Tech world, 2017 was a landmark year for our industry. We thought it would be fun to take a look back at 3 of the most significant trends in Sports Tech over the past year.

So without further ado…

There’s a lot to get excited about in the Sports Tech Universe as we enter 2018, and RockDaisy is proud to be an expanding star in that Universe. 2017 was a big year for us: We entered our 3rd year in existence, and in the process partnered with our 7th NFL team to centralize and organize their sports science data. We’re now working with teams in 3 of the 4 major sports leagues (NFL, NHL, NBA) helping cover their sports science, player contracts, and player and team performance, in addition to several non-sports organizations (National Geographic). We’re also proud to announce our recent graduation from the prestigious Stadia Sports Tech Accelerator Program. Only 5 startups were accepted, out of over 250 that applied. We learned a great deal, made some extraordinary connections, and we’re excited about putting our Stadia knowledge and network to use in the years to come.

Oh… and 1 more thing – 2017 also saw the introduction of this very blog you’re reading, as well as our LinkedIn page! Speaking of which, feel free to click the link at the bottom and give us a Follow on LinkedIn (we’re allowed 1 shameless plug per year).

As the year comes to a close, we’re grateful for all that we’ve accomplished, and eager to face the challenges and opportunities awaiting us in the year ahead. 2017 was a fun-filled and action-packed year, and here’s hoping for an equally productive 2018 and beyond.

Have a happy and healthy New Year, everyone. 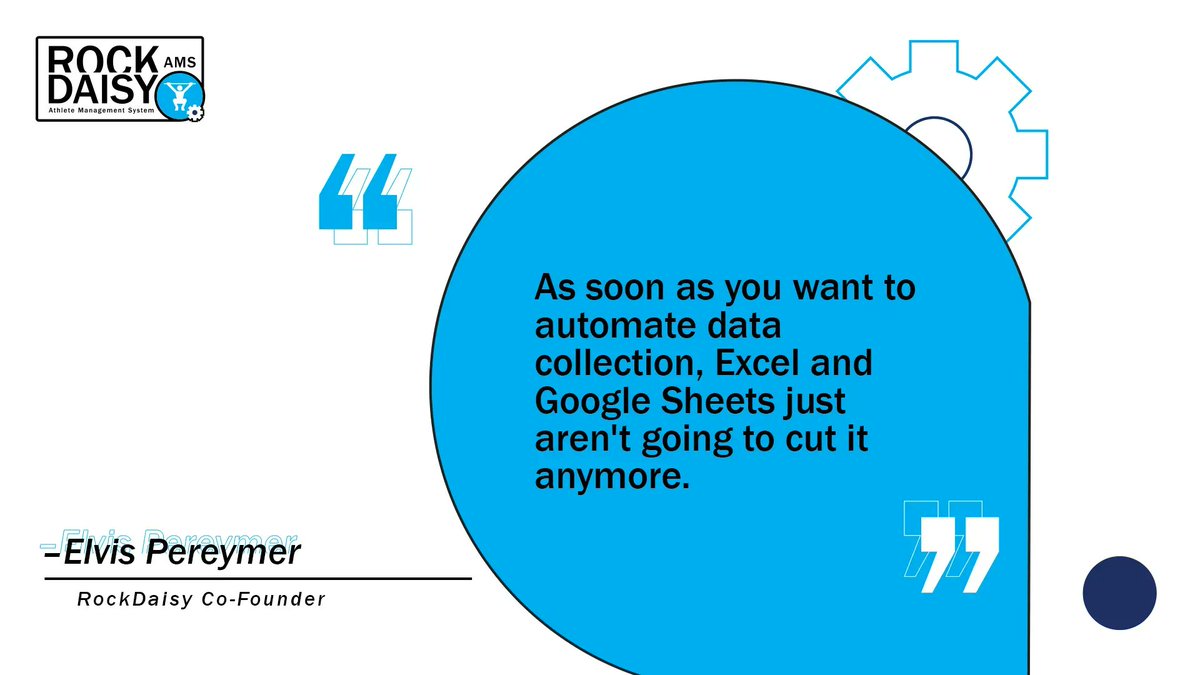 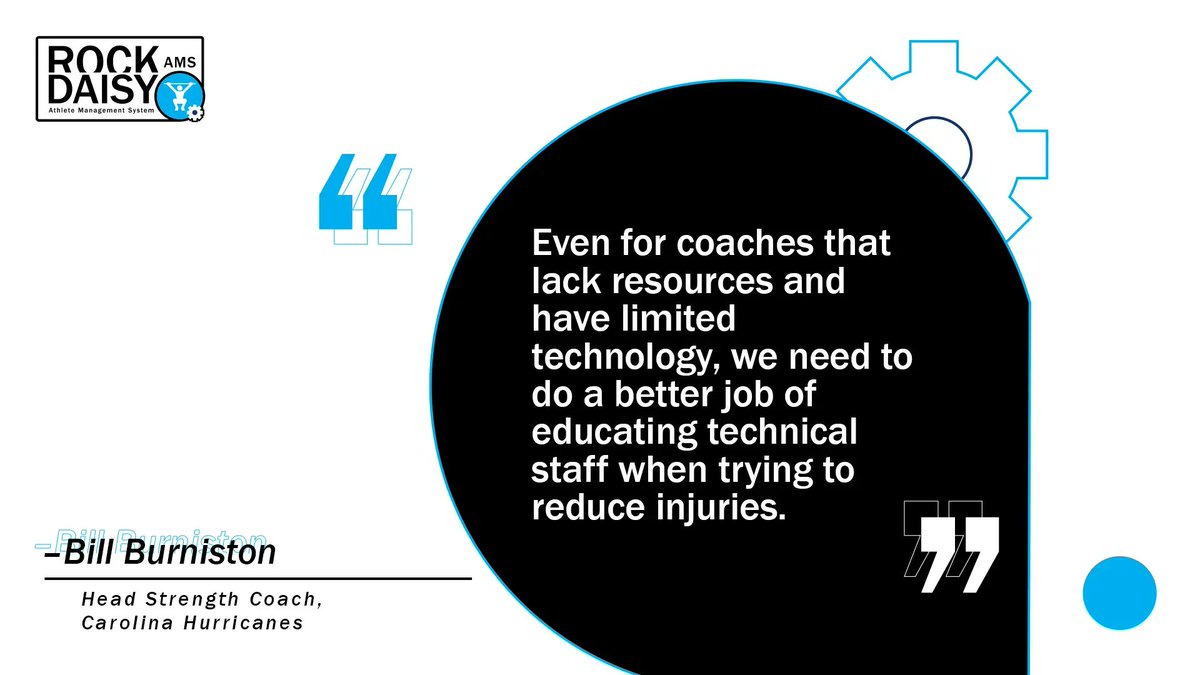 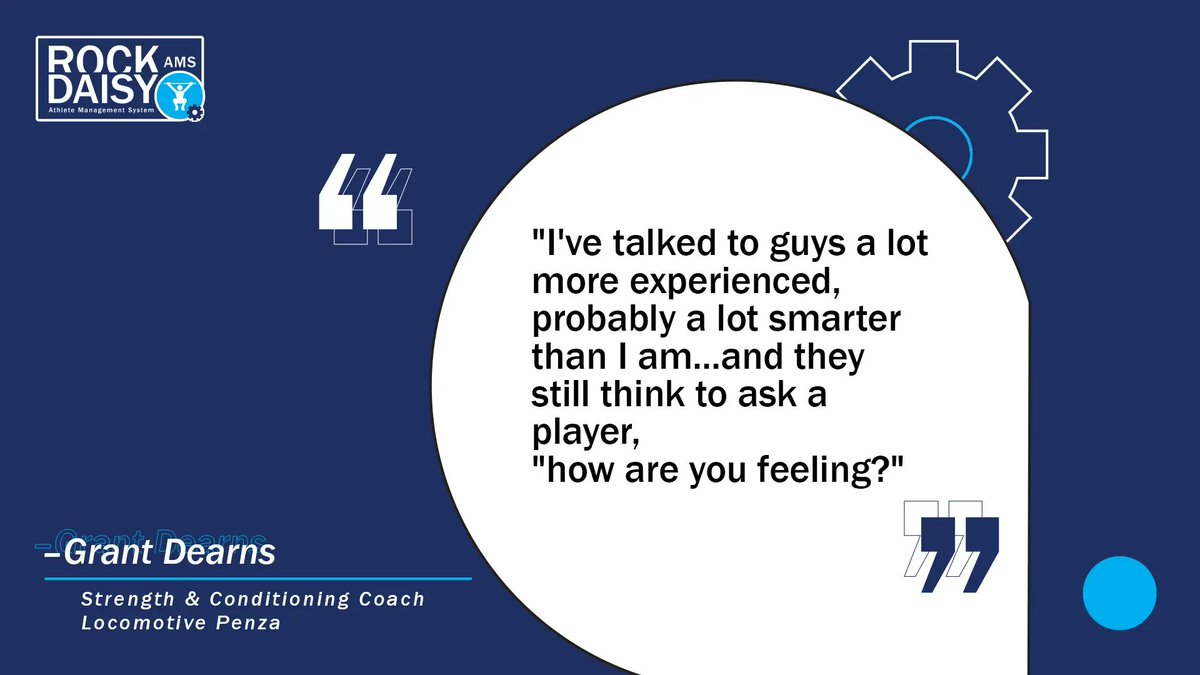